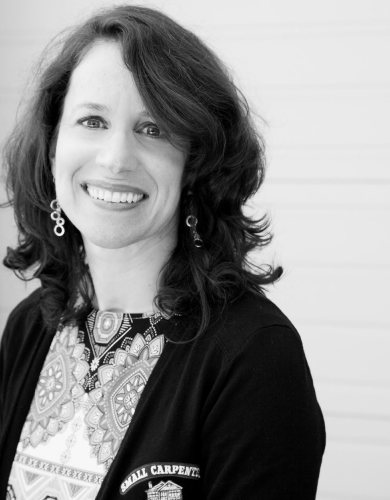 Amanda Johnson has been designing for SCAL since January of 2001. She is from Charleston, SC and earned her degree (Bachelor of Science in Design) from the College of Architecture at Clemson University. Since graduating from college in 1990, her residential design experience has consisted of work in new construction, renovation, and remodeling. She and her husband, Marty, reside in Decatur with their sons, Ellis and Reese. 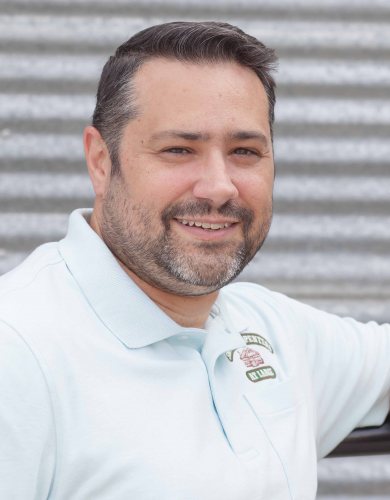 Raised in Atlanta since his family moved here in 1980, he began working as a carpenter one summer to help pay for school.  It was then that he found his love of construction and spent the next several years working as a carpenter, performing everything from small repair work to large-scale renovations and new construction.  He has now been in the Atlanta residential remodeling industry for almost twenty years and has brought that experience to SCAL.  At home he spends his time with his wife, Carrie, and their four children and when time allows, he likes to do woodworking and just about anything outdoors. 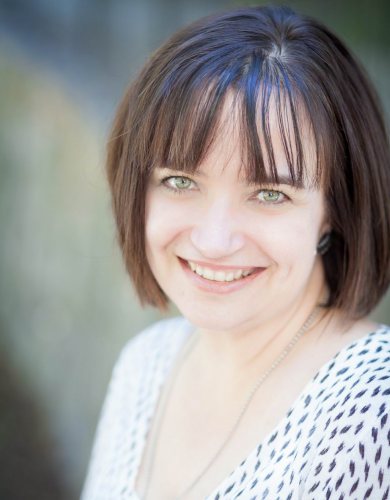 A native of California, Theresa moved to Atlanta and began working for SCAL in 1997. She graduated from San Jose State University with a degree in business. With her skills in business and interest in old homes, she feels that SCAL is the perfect job for her. Theresa loves traveling, live music, and spending time with her friends and family. She lives with her husband Terry and son Theo in Decatur. She is a co-founder of the Medlock Area Neighborhood Association, and she currently serves as the Zoning Chair.

In 2015 Theresa became a SCAL client when she and her family underwent a major renovation and addition to their home in Decatur. After eighteen years at SCAL, it was a great experience to live through the remodeling process. The result is a beautiful home that will serve her family for a lifetime.

Michael has been renovating fine homes for over 30 years. His passion is working with clients to ensure their vision comes to life. He brings a creative influence and likes to think outside the box. From small jobs to multi-million-dollar projects, Michael brings breadth of experience to SCAL.

Originally from California by way of New York, Michael has made Atlanta his home for more than 20 years. When not working, Michael enjoys golfing, swimming, and cooking. He and his wife Debbie have been married for 20 years. Together they are raising two Maine Coon cats and that keeps them young. 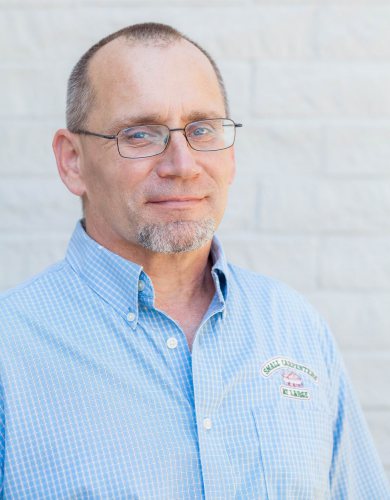 Steve has been a part of the Small Carpenters team for more than 20 years. In 2000, he was one of the first employees at SCAL to become a NARI Certified Lead Carpenter. He believes that paying attention to the details of a job and the concerns of the homeowner, no matter what the job or size, will bring the homeowner “peace of mind." 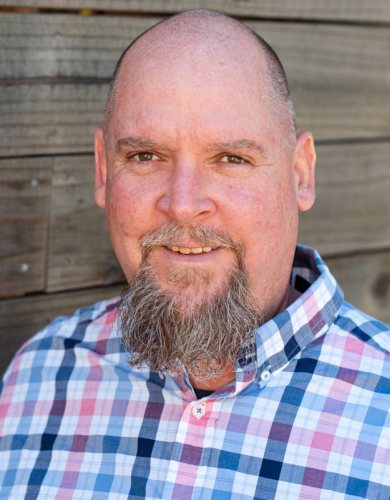 Alex was born and raised in Atlanta and began his professional life as a landscape architect.  After volunteering at Atlanta Habitat for Humanity for 7 years, he was hired as a house leader & stayed there for the next 11 years.  Working with first-time home buyers helped Alex to focus on providing not only a quality product, but also a positive experience during the build.

Alex resides in the Decatur area with his wife Gwen.  When he’s not at work, Alex enjoys good food, good music, going to the beach, sitting on the porch, and playing with cars. 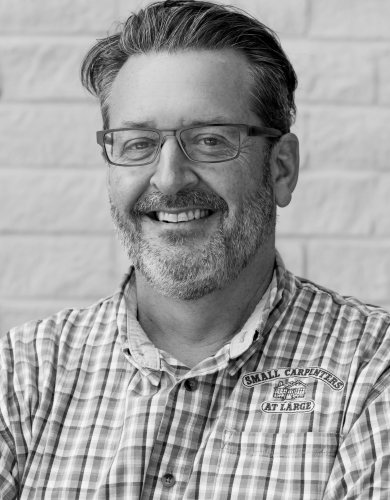 Brian has lived in the Atlanta area since 1987.  He comes to us with experience in Kitchen installation and a love of mid-century modern homes and design. His personal project is a 1963 custom mid-century home that he is in the process of remodeling.

Brian shares his life with his wife Helle and their sons Gavin and Cameron. He enjoys bicycling the silver comet trail, where you can find him most weekends. 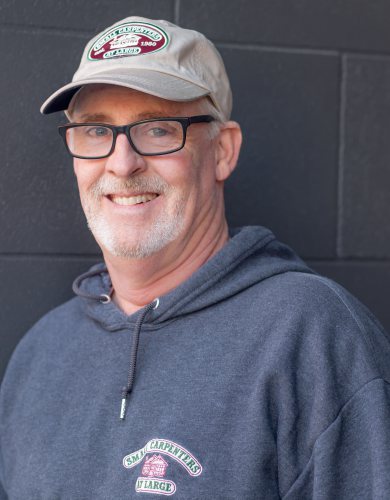